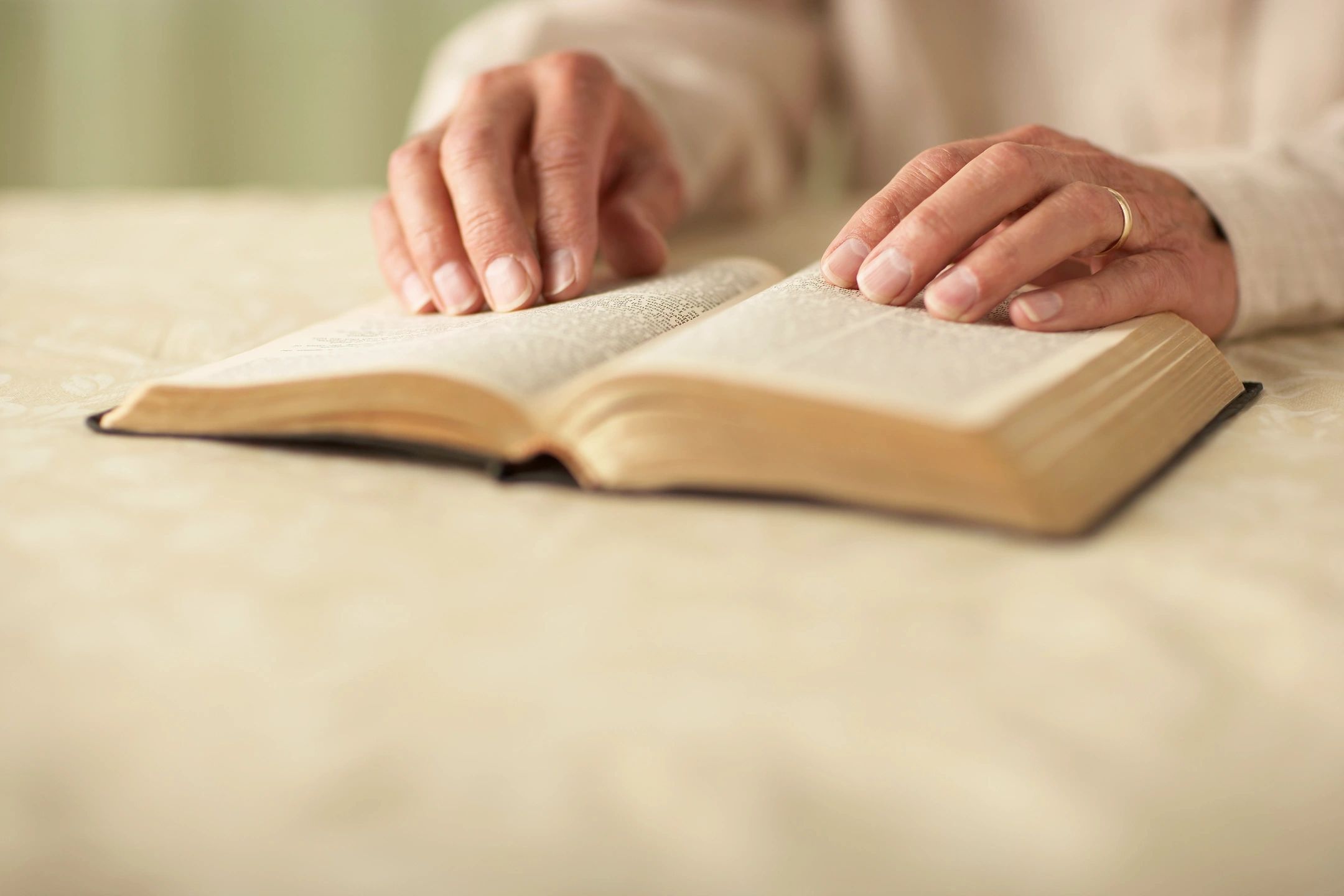 We have this treasure in earthen vessels 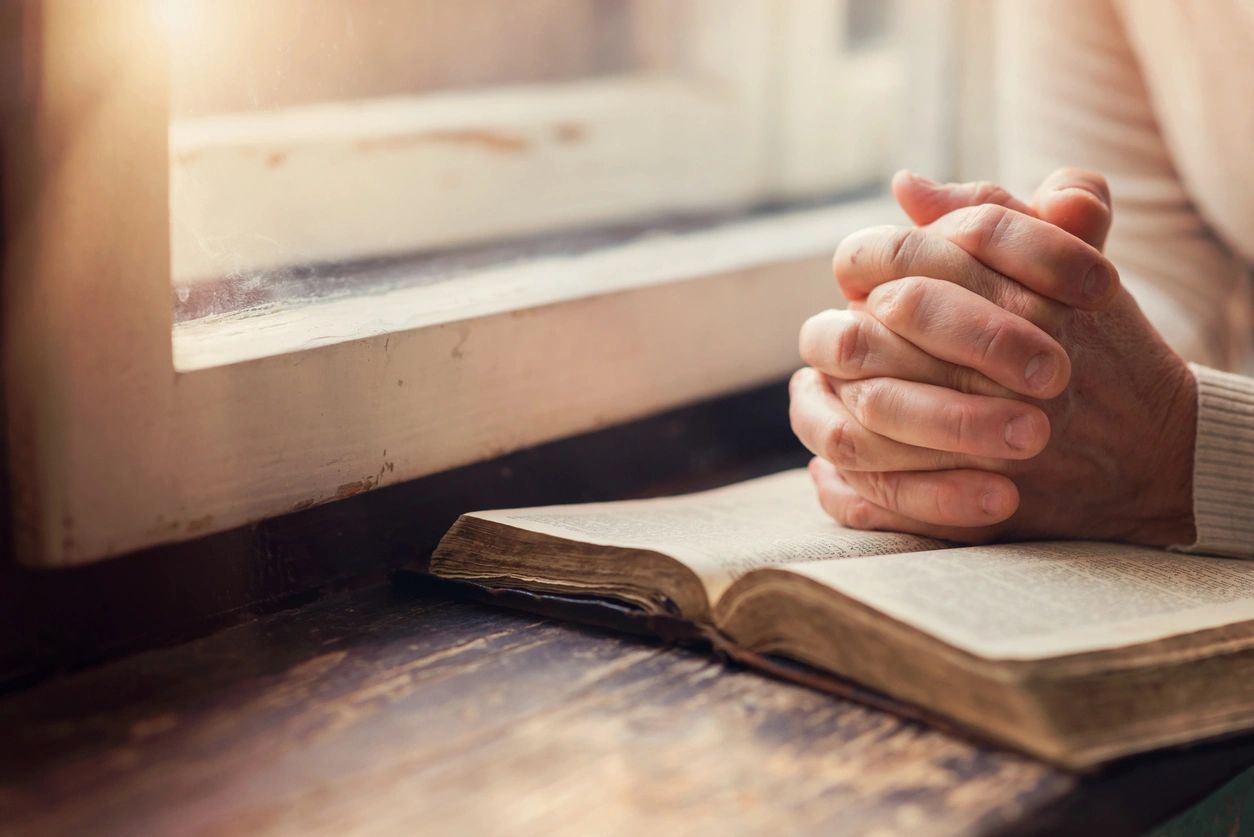 God saved me when I was 11 years old, and I dedicated my life to be a missionary when I was 12. After graduating from high school, I went to Tennessee Temple University, where I learned a lot about missions and met scads of missionaries from all sorts of ministries and many different places.

In July 1964, I went to "my place," which at that time had become a part of Indonesia and was Irian Barat, Indonesia – now Irian Jaya or West Papua, Indonesia. During my 40 years and three months there, I never once doubted that I was there in God's will.

He gave me the almost unbelievable privilege of working in the Citak tribe on the southern coast of Irian Jaya, where I had the joy of reducing the unwritten language to writing and translating the New Testament into two languages – Citak and Tamnim.

In "retirement," I am keeping busy speaking in churches, Bible Colleges, Christian Academies, Ladies' Retreats, etc. and participating in the Annual Mission School of Prayer Baptist Mission International which is a joy,

I was privileged to publish one book about the experience with the headhunters, "From Cannibalism to Christianity," in 1990, and the second edition in 2006. A second book, "Jesus Led Me All The Way," was published in 2014.

Sign up to keep in touch with us. We never share your information with any one, ever.